Kevin’s background has humble beginnings. He started work at the age of 15, working in a small hotel where he became captivated by the world of food. He went on to work in France, training at the renowned three-Michelin-starred restaurants, Le Moulin de Mougins and Bonne Auberge in Antibes. From here he also developed a passion for travel and he went on to work in Canada, where he later owned two restaurants, achieving many awards; many of these focused on his love for organic produce.

Kevin’s travels took him to St. Lucia in the Caribbean and then on to the magical island of Mustique, where he started a business providing exclusive catering for the discerning villa owners and guests. During this time he diversified, teaching and sharing his special culinary expertise with other resident chefs.

His aim – to prepare simple, fresh, seasonal dishes, often seasoned with his own spices, which have been drawn from different ethnic cuisines; he then adds his own culinary twist to give each dish his signature!

Some 35 years later Kevin still has his own catering company, has written and published four cookery books; including ‘A Taste of Mustique’. Today he runs ‘Bray Cottages’ with his wife Denise, located in the culinary village of Bray on Thames, taking care of food lovers from all parts of the globe. Kevin’s latest book, A Boy after the sea, A superb coffee table book featuring 25 internationally renowned chefs. Stunning photography and exciting recipes with a forward by Heston Blumenthal. Makes the perfect gift for all foodies! 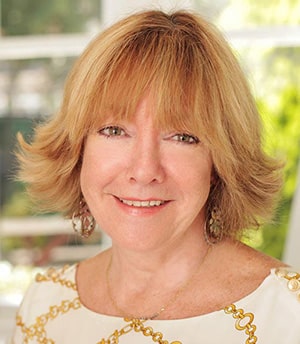 From the outset of her career, Denise has had a passion for the world of hotels, hospitality and travel. Having… 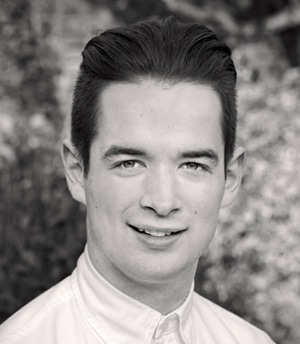 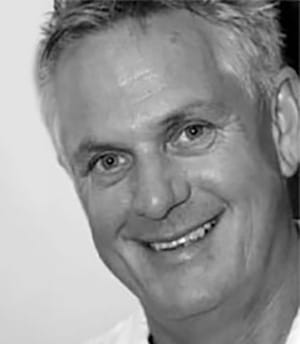 Darrell left school and embarked on a career in the construction industry, serving a very successful 5 year apprenticeship. He…